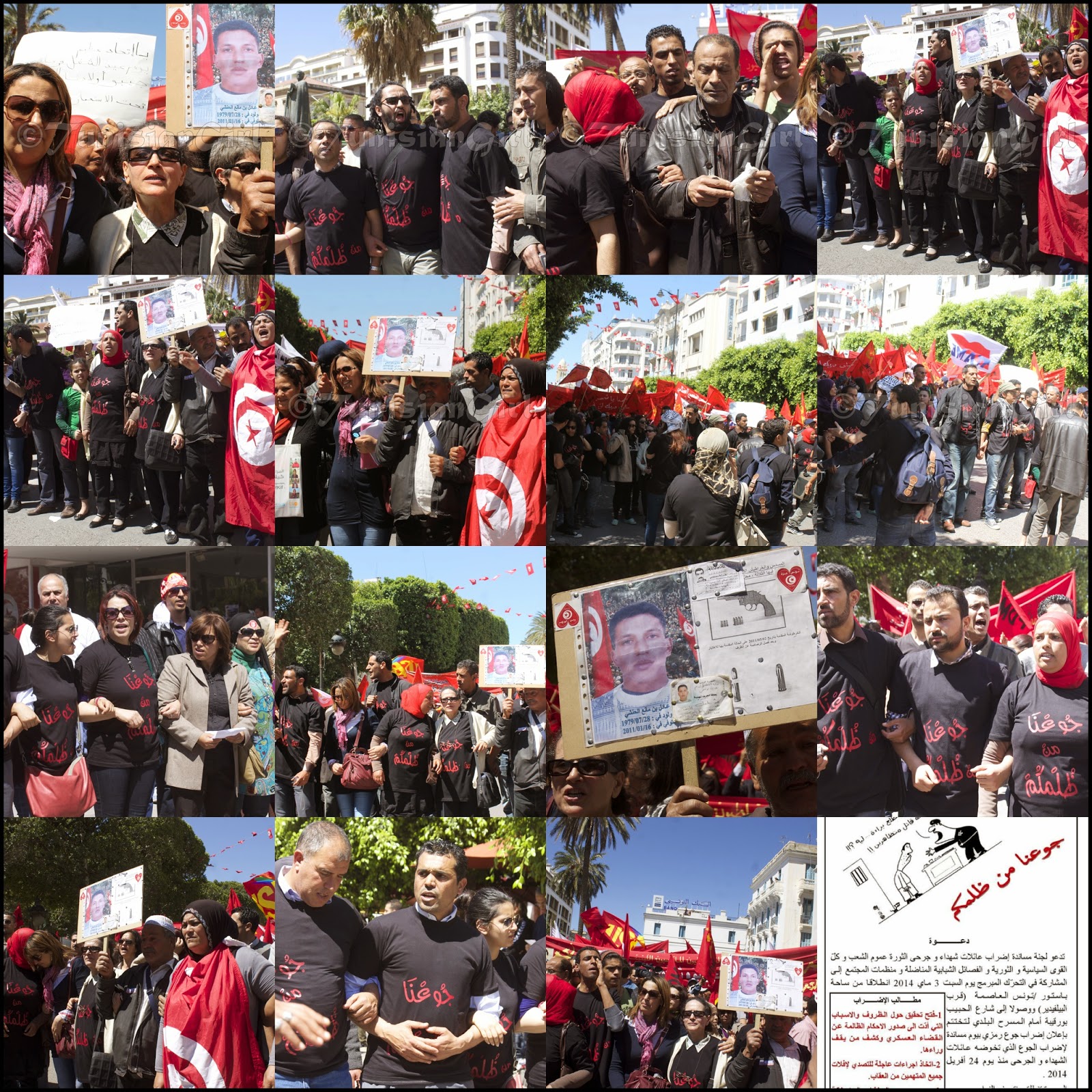 After the announcement of the verdict in the trials known as the " martyrs and the wounded of the revolution trials ", the families of the martyrs and some of the wounded of the revolution have started a hunger strike to denounce the ridiculous sentences announced by the military courts. Indeed, the majority of the senior and security officials of the regime of Ben Ali involved in the massacre received lenient sentences and have been released. A support committee to the martyrs' families has been formed and a march and a one day symbolic hunger strike has been announced. The march starts today at twelve .The participants will walk from Place Pasteur to Avenue Habib Bourguiba.
#Notoimpunity 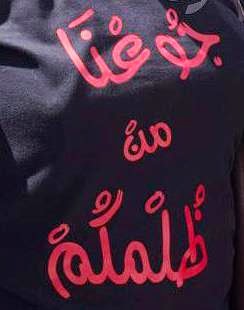