Today Hana Trabelsi and I traveled to Monastir then to Ouardanine to cover  and investigate what happened there on January 15th 2011( Kais ben Ali 's arrest). We started our coverage by a visit to the hospital of Monastir where we met the legal doctor who confirmed to us that 6 people were transported to the hospital on the night of January 15th 2011. The same information we learned the day before from one of the martyr’s brother. We also obtained copies from the death certificates.
The Ouardanine martyrs are: 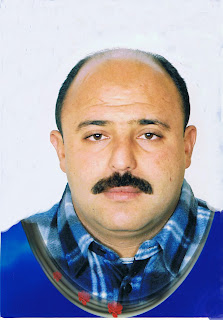 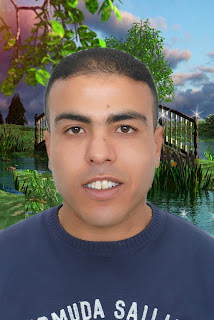 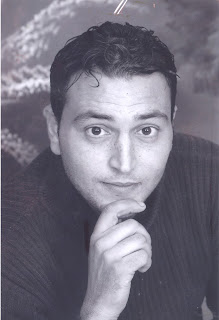 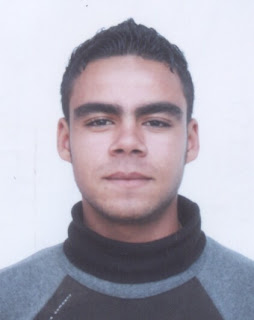 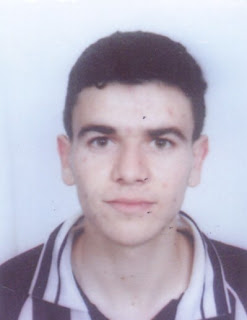 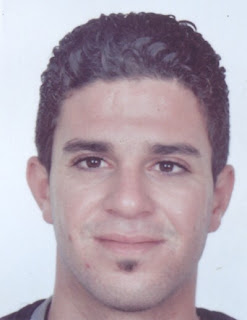 Many other persons are seriously injured. We met several of the victims' families. We discussed with them. Indeed, Ouardanine's inhabitants say that the person who talked on France 24 is not Kais Ben Ali. Kais ben Ali was arrested on January 15th while he was trying to flee helped by several police officers.The latter fired at the victims when they recognized the ex-president's nephew killing 6 of them . The whole story will be revealed soon by a video .
The victims' families are not asking for money. They are just asking for their children rights . They want the guilty to be sued.
By lina ben Mhenni à février 03, 2011