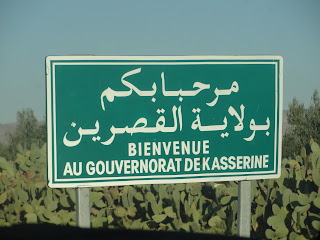 On Tuesday January 11 th,after visiting Sidi Bouzid (city) and Erregueb  the previous days , I went to Kasserine , the city where several people were killed by live ammunition during the week-end. Arrived there, I was so sad to see the traces of destruction and the burned buildings. 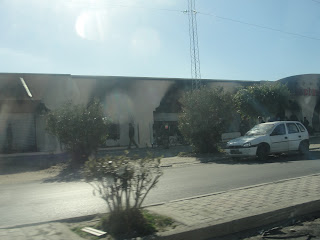 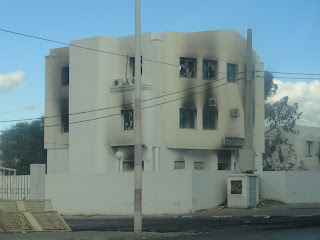 I saw a gathering of people who were sometimes running sometimes stopping . When I asked I was so sad to know that they are people looting a supermarket. But when I talked to them they explained to me that they are hungry. I understood them when I tried to find some food for lunch. All the shops, restaurants , cafés were closed.
Few meters after, I saw the court house where the lawyers were in sit in against the use of live ammunition during demonstrations. 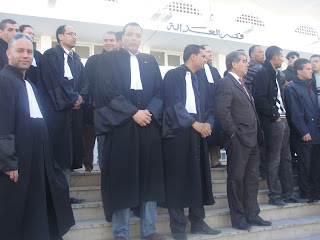 After that, I was not allowed to enter the hospital. 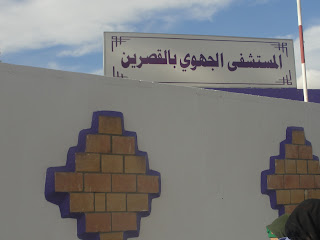 Later on , I could witness a peaceful demonstration where people were claiming food ,water and the release of the people following Sidi Bouzid events; 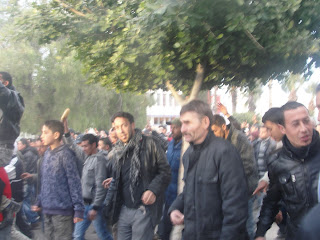